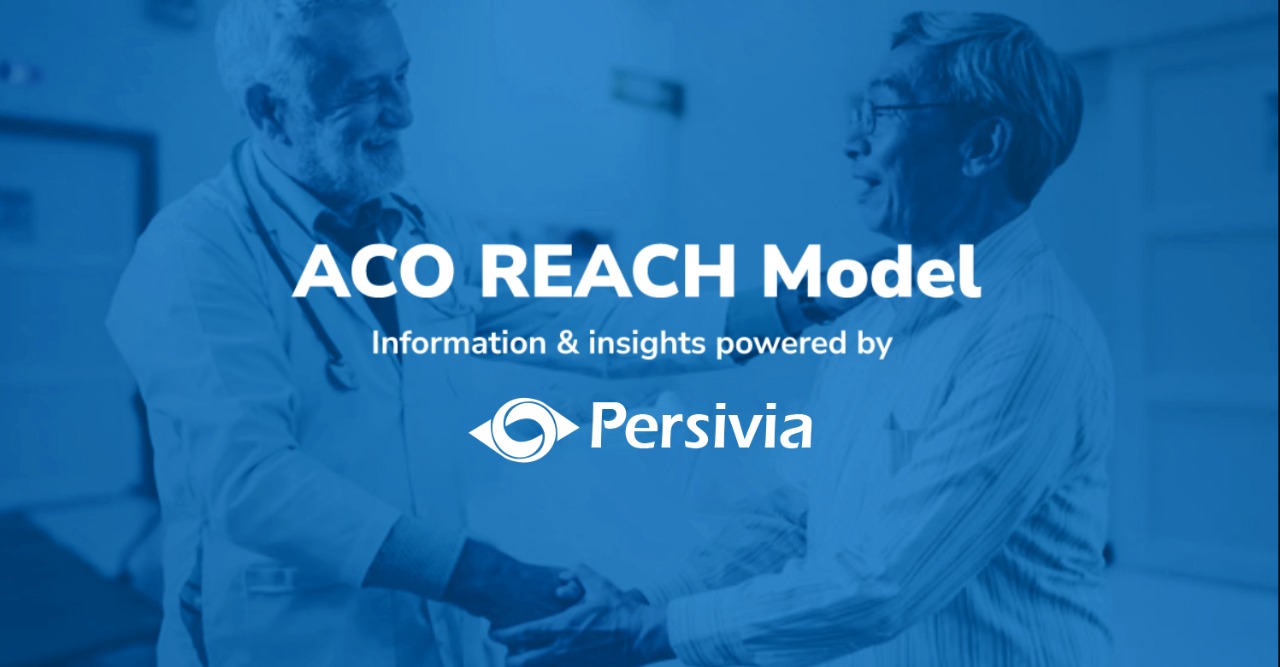 Based on the notion that the CMS ACO Reach Model allows healthcare providers to receive more formulaic financial assistance. They were using those funds more conveniently and constructively to meet patients’ needs and be more resistant to health challenges, such as the effective prevention and treatment to beat the pandemic. Approximately two hundred plus healthcare organizations have expressed their concerns about the new payment program.

These groups include the Physicians for a National Health Program (PNHP) and the American Medical Student Association, who are trying to persuade CMS and Health and Human Services (HHS) to end the ACO REACH model, claiming that it is unworkable as this pilot program provides hazardous reward systems to limit senior care.

According to healthcare groups, ACO REACH keeps the most harmful aspects of Direct Contracting and, under the pretense of increasing fairness or equity, gives intermediaries even more opportunities to profit at the cost of patients and the Medicare Trust Fund. They warned unequivocally that if this misguided payment model continues, REACH would radically change Traditional Medicare by authorizing third-party facilitators to control seniors’ care without their knowledge or permission.

Since they cherish the power of making choices among healthcare providers and the capacity to handle their treatment, many seniors prefer conventional fee-for-service Medicare instead of Medicare Advantage, the semblance of Medicare operated by insurance companies.

Large numbers of seniors who deliberately pick Traditional Medicare will be required to participate in REACH entities, most of which will probably be administered by for-profit companies, including private insurers, venture capital firms, and private equity investors.

According to the complaining groups, a beneficiary’s only opportunity to drop out is to switch primary care providers, which is challenging for many seniors, particularly those who live in rural or underserved geographic areas.

The concerned groups wrote to CMS Administrator Chiquita Brooks-LaSure and HHS Secretary Xavier Becerra, stating, “Requiring seniors to change their physicians of choice because of a policy change at CMMI is an undue burden and does not serve the best interests of the public.”

One important thing to consider is that the ACO REACH program’s funding model creates unfavorable incentives to limit healthcare services. Rather than paying physicians and hospitals directly for assistance, the REACH payment model pays intermediaries a monthly sum to meet a portion of each senior’s healthcare costs. As a result, REACH intermediaries are likely to maintain what they don’t pay for in health services as a financial gain or expenditure, resulting in a considerable monetary benefit to restricting the care of the elderly.

Furthermore, the concerned parties showed apprehension about the CMS ACO REACH model’s lack of transparency. Under this paradigm, CMMI has the authority to adopt REACH throughout all of Traditional Medicare without congressional supervision or approval, legislative codification, or input from seniors, advocacy groups, taxpayers, or other groups. Similarly, CMMI has declared publicly that it intends to transition all Traditional Medicare participants into programs like REACH by 2030.

The concerned groups also added that the ACO REACH payment model would not only jeopardize elderly care but it would also deprive Medicare of billions of dollars in annual income. REACH intermediaries could spend as little as 60 percent of the total Medicare reimbursement on care while keeping up to 40 percent of total revenue for their financial gain. Traditional Medicare pays 98 percent of its income on care delivery, but REACH intermediaries might spend less and save more for themselves.

It’s uncertain if the model’s continuing criticism from concerned healthcare organizations will force CMMI to put greater faith in it when it begins next year.

In response to questions raised by certain groups about the issues, the Centers for Medicare and Medicaid Services indicated it would keep listening to stakeholders’ feedback, favor provider-led organizations, and safeguard beneficiary rights, such as the flexibility to have any Medicare physician. To progress with ACO REACH, the CMS will consider making further changes if needed. However, a recent response from PNHP and other groups highlighted that several involved parties are still dissatisfied with the value-based payment approach.

Fill out the form for White Paper Value Based Contracts

Fill out the form for White Paper ACOs

Fill out the form for White Paper CMS Risk Management

Fill out the form for CareTrak Brochure

Fill out the form for Mount Nittany Health Case Study

Fill out the form for Risk Adjustment Brochure

Fill out the form for Case Study

Fill out the form for White Paper Quality Reporting

Fill out the form for Persivia Quality Brochure

Fill out the form for McLaren Case Study

Fill out the form for Persivia Resources

Fill out the form for Persivia Resources